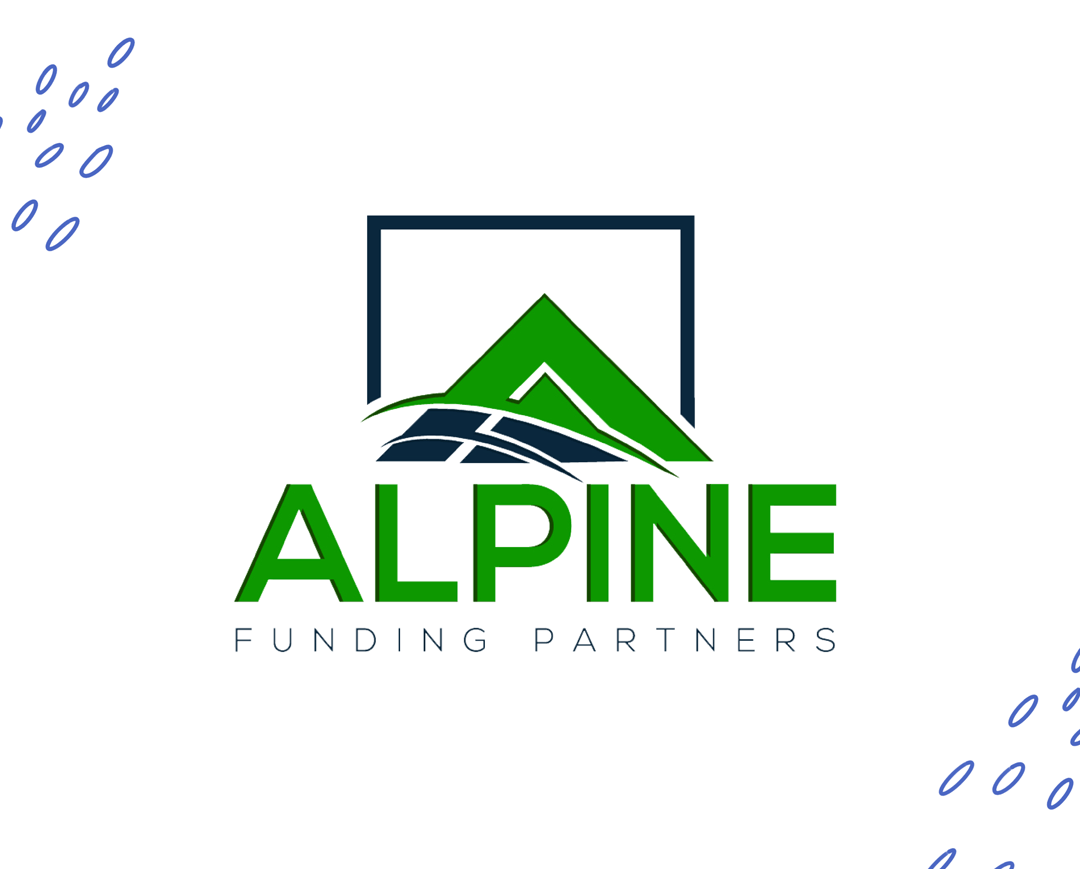 With no hoops to jump through, getting funding is as easy as 1-2-3!.

Alpine is a private broker providing commercial financing for small businesses across the United States. Their team has the funding expertise to help businesses grow into the next phase. After years of using the same dated customer relationship management (CRM) software, Alpine was ready to make a change and wanted to migrate to Salesforce. At the time, all internal sales efforts were being managed in the previous CRM. It would be a hands-on project requiring an attentive and highly skilled team.

A wholesale migration to Salesforce presented a significant challenge. The company was using its previous CRM to handle the entire sales cycle, including lead scoring and assignment to the sales team, as well as deals submitted by partners.

With information being submitted from multiple sources (traditional lead generation efforts, partner relationships, etc.), Alpine was having difficulty attributing sales to their true lead source. Eventually, they tracked the cause of the problem to many duplicate records.

The volume of duplicate records and the general state of the data made hindered the ability of agents to move through the sales cycle efficiently. Alpine achieved a 76% increase in deals closed/won in the month following the migration.

Addressing the Need to Consolidate Customer Records and Migrate Data. Working closely with the Cloudsquare implementation team, Alpine was able to meticulously address three crucial aspects of the migration:

As the result of this migration, Alpine saw noticeable results in a number of key areas:

Giving credit where credit is due goes a long way in the world of business. After moving on from a dated CRM to Salesforce, Alpine was finally able to overcome problems rooted in duplicate records and messy data. Not only did this lead to immediate and measurable productivity gains for sales agents, but consistent and accurate lead attribution strengthened the relationship between Alpine and its partners.

Want to achieve the same success in your business?